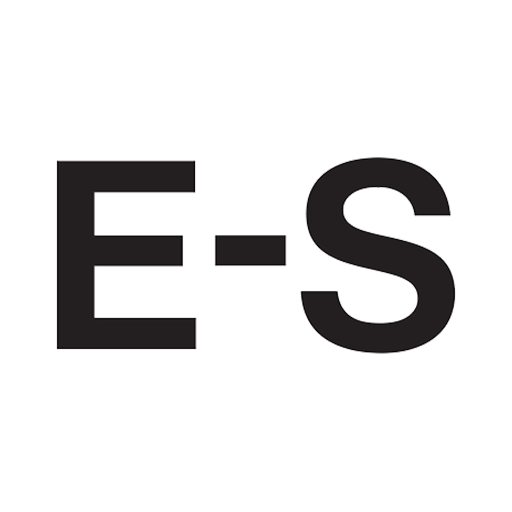 How does one reference Cubism in a typeface? The most obvious tack would be to disassemble each letter and render it broken and abstracted. That might produce something interesting to look at, but not something that can be used. Minotaur is more practical, but no less interesting. Initially created for a Paris art museum, Minotaur Sans and Serif is a family of straight lines inspired by the Cubist movement. Its roots are Venus, a landmark Grotesque from the era that gave rise to Cubism, and two serif models: Bruce’s Scotch Roman and A. V. Hershey’s series for early vector-based computing. Not only are the letters’ outlines atypical, but their set number of widths – derived from historical technical limitations – play with expectations too.
Despite their seemingly primitive restraints, these fonts are legible at any size. And they have their own beauty too: Minotaur Serif, in particular, balances its harsh contours with the elegant skeleton of its early 20th-century model.
Minotaur offers a richness not found in most type; one that rewards viewers in new ways as they step closer to the canvas. 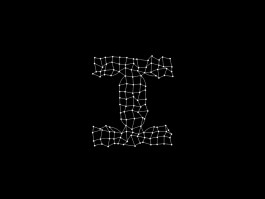